Alcatraz Island is located in the San Francisco Bay, 2km offshore from San Francisco. The island is most famous for it’s Federal Prison which was operational between 1934 and 1963. During its ‘glory days’, Alcatraz housed some of America’s most ruthless criminals including Al Capone.

Nowadays the Island is open for tourists, and it’s facilities are managed by the National Park Service (for more information click here).

Alcatraz appeared in many movies, from my perspective two most notable are X-Men: The Last Stand and The Rock. The first completely ruined the legacy of two X-men movies that premiered earlier. The second is great brainless fun, and one of my favorite action movies.

I visited the island during my first visit to the United States of America in August 2012. One of my friends had been there a year earlier, and she highly recommended that I should go there to see the prison.

I decided to go aboard of one of the first boats departing to the island, as I was hoping for smaller crowds (my departure was scheduled at 9:10 a.m.). I’ve booked my tour online to avoid waiting in line or even worse, failing to buy a ticket due to the tour being sold-out. The ferry ticket cost at this time was 28$.

In the morning I left my Airbnb spot located at Washington Street, and I walked to the Van Ness Ave, where I caught a bus that took me to the piers. The day was beautiful, it was warm and the sky was nearly completely clear. About 20 minutes before departure I arrived at pier 33. I got on board of the ferry and from there I cruised to the Alcatraz Island.

While moving away from the pier we were passed by other Alcatraz ferry, that was going to dock soon after our departure.

While getting nearer to the island we were able to observe all buildings with higher details, including the island’s Lighthouse which was opened in 1906. This lighthouse is 26 meters tall and was built as a replacement for an old lithouse which was damaged during the San Francisco earthquake of 1906.

When arriving on the Island, we were welcomed by a warning sign. 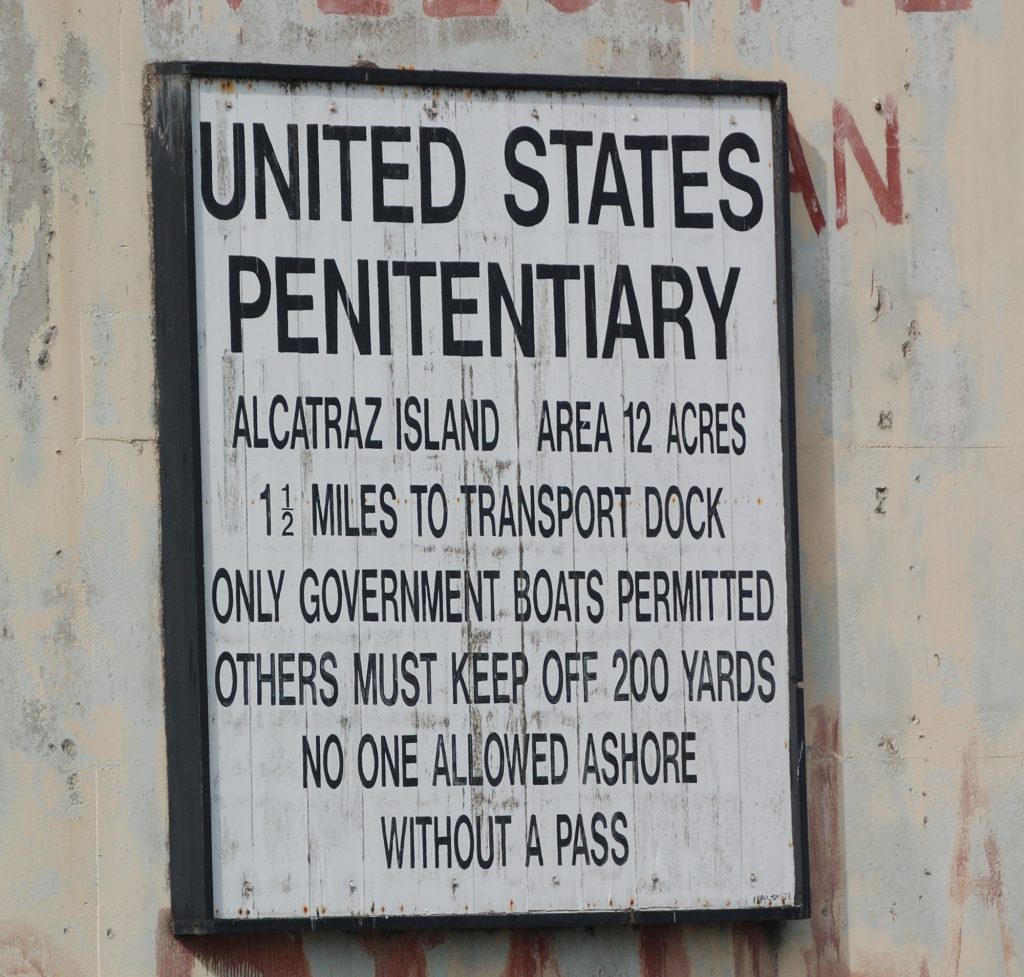 After getting ashore we were free to visit the island. The ferry price included a guided audio tour for the cell-house. The tour is provided on portable audio players and “is given through the actual voices of the correctional officers and inmates who lived on the island during the infamous Federal Penitentiary era”. The audio tour was both entertaining and informative and is highly recommended as it greatly fits the climate of this place.

While visiting the prison you will also see the cells from which the three prisoners performed a famous and possibly successful breakout of 1962. Doubts about the successfulness of their escape are connected with one question, were they really able to get to the shore of San Francisco Bay?

After visiting the cell-house, I walked around the island, took some pictures, and returned back to the mainland. The only small and insignificant downside of the tour was probably an unpleasant smell of guano, that have been left by seagulls in some places. 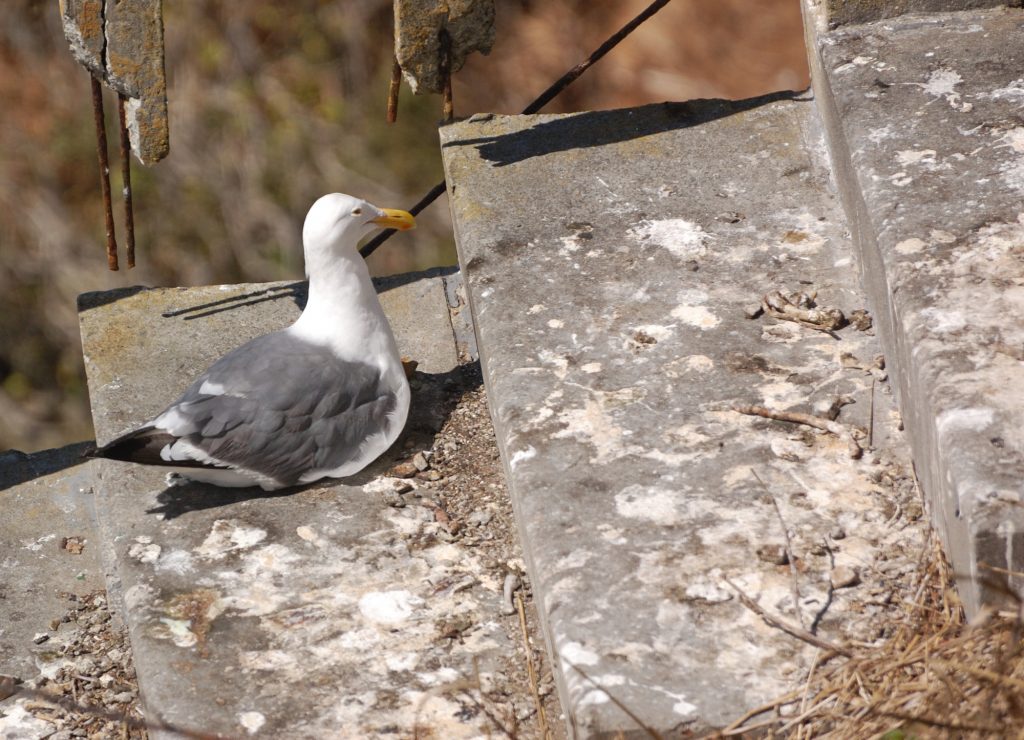